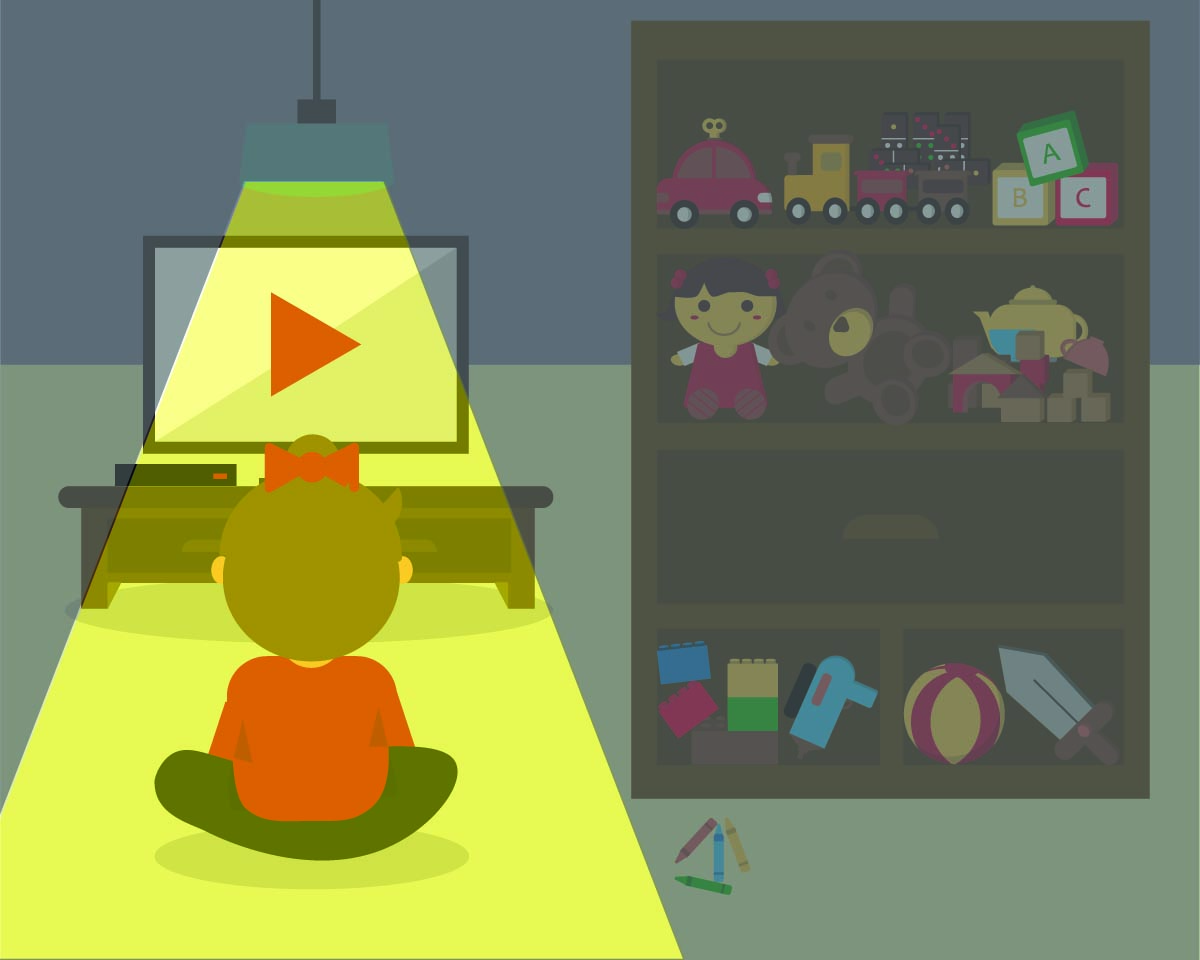 How Is Screen Time Affecting My Toddler?

According to UNICEF, “babies need humans, not screens.’” Is this statement entirely accurate, or can we find some common ground and agree to disagree? In this blog, we will explore how screen time is affecting your toddler.

We live in a technology-driven world

Everything that you can think of is accessible online. Everything. The term ‘screen time’ was first repurposed in 1991 when children only had television and video games to keep them occupied. We did not use computers as much, and tablets and high-tech cellphones were not even in existence.

Since then, iPads, iPhones and Nintendo’s have evolved, and so have our culture. There is no denying that toddlers and older children have been exposed to screen time more than they would have been 30 years ago.

Screen time studies have not been definitive, but they are now looking into the potential benefits of screen-time and the mental and physical drawbacks it may cause.

Some findings show toddlers do not function well from screens. The only way that it will be beneficial to them is if a parent is with them and is actively involved in the process, whether it is a pre-recording that they are watching or a live interactive video such as a video call. These findings conclude that children, especially those within the 18 to the 36-month stage, do better with face-to-face interaction.

Toddlers are in the primary learning stages of their lives. This means that they should have limited screen time and more face-to-face time. Screen time, however, does have its place because there are excellent teaching/learning materials out there that can help them develop as well.

If there is too much screen time, it can also reduce their human interaction skills and lead to a reduction in empathy. If a child is unable to read and interpret facial expressions and body language correctly, human interaction is the only thing that will solve this problem.

While there are benefits for toddlers having screen time, it is best to limit their interactions with these devices until they can at least speak and relate well with other human beings.

We cannot negate the fact that screen-time is here to stay. As parents, it is up to us to create a schedule and monitor our children and toddlers.

Make time for play outside and never leave out the most crucial aspect of it all – face-to-face time. Nothing will ever come close to the bond a toddler will share with his or her parents.